The Coroners Office is a statutory office, which is mandated to establish the cause and manner of death. The Cause Of Death is the injury, disease, or combination of the two that was responsible for initiating the train of physiological disturbances (brief or prolonged), which produced the fatal termination. The Manner of Death refers to the circumstances in which the cause of death arose (suicide, natural causes, accident, and homicide). It is often a misconception that the responsibility for determining these vital questions lies with the law enforcement agency, however, this is the responsibility of the Coroner.

The types of deaths that are reported to the Coroner: 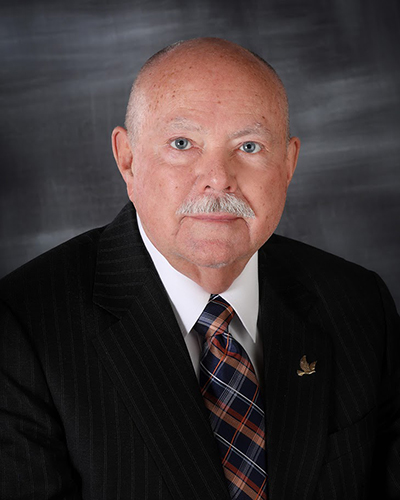 The investigation of a death by the Coroners Office is an extremely important function as it is done by an independent agency who does not work for the law enforcement agency, the physician, the nursing home, the hospital, the prosecution or the defense, but works on behalf of the deceased to obtain the truth about their death.